COVID-19 Hospital Updates
What can we help you find?

« Back to Orthopedic Services

What is canine hip dysplasia?

Canine hip dysplasia is the abnormal development and growth of a dog’s hip joint. It occurs commonly in large breed dogs such as Labrador retrievers, German Shepherds, Rottweilers, and Saint Bernards, but it can occur in dogs of any breed and size, and even in cats. There is no single cause of hip dysplasia; rather it is caused by multiple factors, some of which include genetics and nutrition. The abnormal development of the hip joint that occurs in young dogs with dysplasia leads to excessive hip joint laxity (looseness). This laxity causes stretching of the supporting ligaments, joint capsule, and muscles around the hip joint, leading to joint instability, pain, and permanent damage to the anatomy of the affected hip joint. If left untreated, dogs with hip dysplasia usually develop osteoarthritis (degenerative joint disease).

Dogs with hip dysplasia commonly show clinical signs of hind limb lameness, pain, and muscle wasting (atrophy). Owners report that their dogs are lame after exercise, run with a “bunny-hopping” gait, are reluctant to rise or jump, or aren’t as active as other puppies. Many dysplastic dogs will show these signs early in life (6-12 months of age), but some dogs do not show signs of pain until they are older. Radiographs (X-rays) of a normal dog’s pelvis and hips. The head of the femur (arrow) is seated deeply within the acetabulum, indicating excellent hip joint congruity.

What are the treatment options for hip dysplasia?

Depending on your pet’s age, physical condition, and degree of hip pain/lameness, there are several surgical treatment options. Young dogs that show hip pain early in life (usually 6-12 months of age) that have no evidence of osteoarthritis (degenerative joint disease) on pre-operative radiographs (X-rays) may qualify for a triple pelvic osteotomy (TPO). This procedure allows your pet to keep its own hip joint, and eliminates pain and lameness by correcting the laxity within the hip joint.

Dogs older than 12 months that have osteoarthritis or dislocation of the hip joint secondary to severe hip dysplasia can be treated with either a total hip replacement (THR) or femoral head ostectomy (FHO). The advantage of total hip replacement is that it eliminates pain and lameness and provides normal range of motion and gait (how your pet walks) by removing the affected joint and replacing it with a prosthetic (artificial) joint that is biomechanically similar to the original joint. Total hip replacements are usually very successful for the lifetime of your pet, and active dogs are able to resume a high level of activity for the remainder of their lives. Radiographs (X-rays) of a juvenile dog with subluxation of both hip joints secondary to hip dysplasia. The head of the femur (arrow) is poorly seated within the acetabulum, indicating poor hip joint congruity. There is no evidence of degenerative joint disease (arthritis).

Femoral head ostectomy (FHO) is another procedure used to treat dogs with pain from hip dysplasia. In this procedure, the painful hip joint is surgically removed; however, a replacement joint is not placed. Instead, a “false” joint made of scar tissue is allowed to develop. Due to the fact that the hip joint is removed, dogs that have this procedure often have an abnormal gait at the walk and run, even in the absence of pain. For active dogs, return to high levels of activity is more variable. Although biomechanically inferior to total hip replacement, the advantage of FHO is that it reduces pain without the long-term risks and commitment of a total hip replacement. In mature, otherwise healthy dogs with moderate to severe hip pain from hip dysplasia, we usually recommend a hip replacement over FHO, assuming there are no major client constraints or patient contraindications.

Many pets with hip dysplasia can be managed with conservative/medical therapy. Conservative therapy does not cure arthritis caused by hip dysplasia, but is aimed at controlling the pet’s clinical signs (hip pain, lameness, reluctance to exercise). Conservative treatments include administration of joint supplements (Adequan ®, Cosequin ®), pain medications, weight loss, and rehabilitation. Many dogs can be made comfortable with conservative treatment; however, arthritis, pain, and lameness often worsen over time. At this point surgery is usually recommended. Radiographs (X-rays) of a mature dog with degenerative joint disease secondary to chronic hip dysplasia. The head of the femur (arrow) and acetabulum are severely arthritic, as evidenced by the flattened femoral head, thickened femoral neck, numerous osteophytes, and shallow, sclerotic acetabulum.

If my dog has hip dysplasia and I want to pursue additional consultation or treatment at Texas A&M, how can I schedule an appointment?

Appointments can be scheduled with the Orthopedic Surgery Service by contacting the Veterinary Medical Teaching Hospital Monday through Friday at 979-845-2351. Either you or your veterinarian can make the initial phone call, but we will need to speak with your veterinarian prior to confirming the final appointment.

« Back to Orthopedic Services 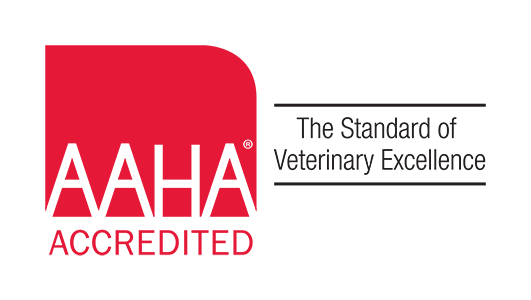 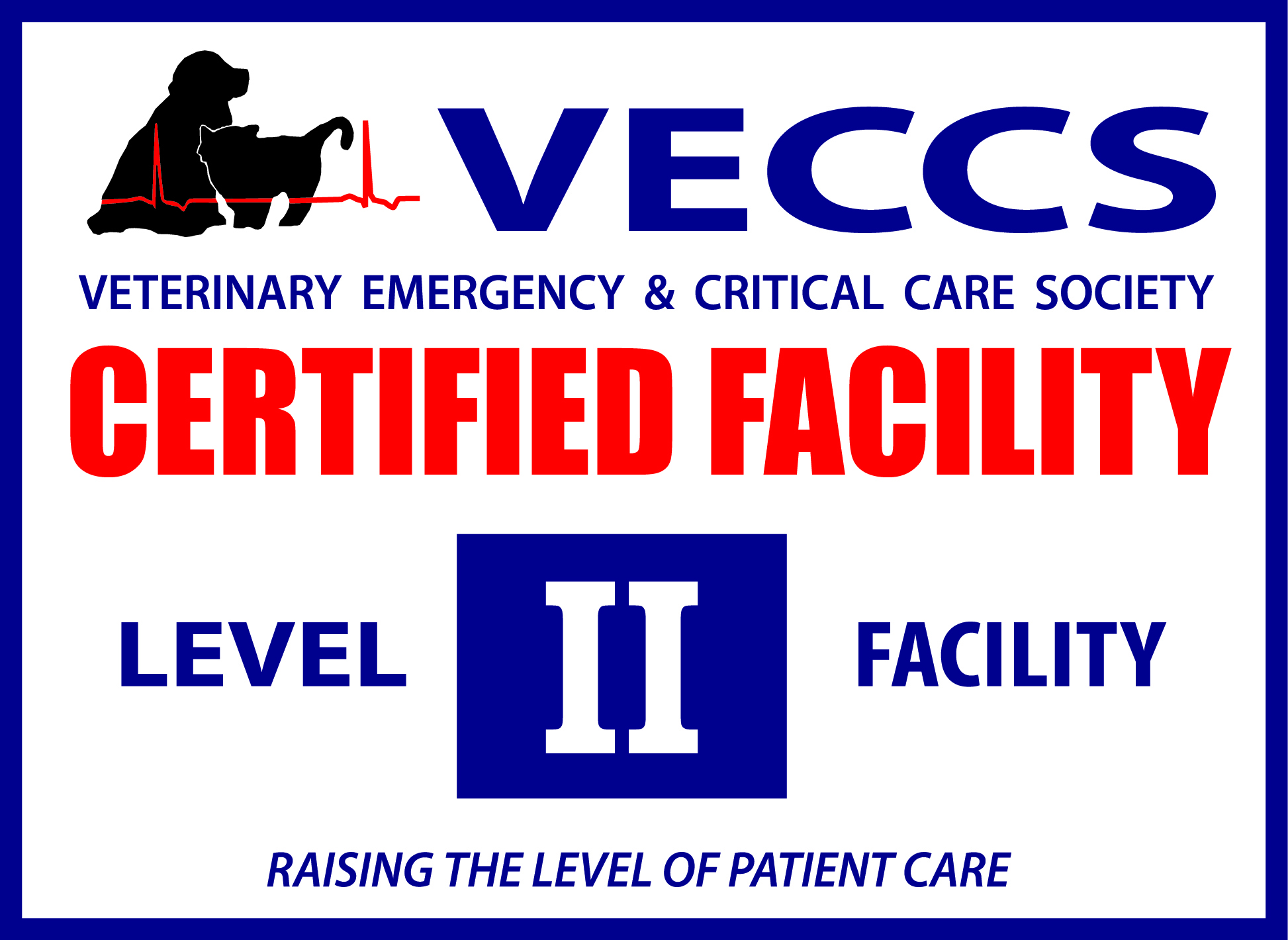